So it’s been a few weeks and I’m finally getting around to posting about our trip to California for the 2013 Santa Rosa Half Marathon. The trip was incredible from start to finish, and it was definitely my favorite birthday by far. It was also the twins’ first time on an airplane, which went better than expected thanks to a few trusty cans of apple juice (that they’re never allowed to drink under normal circumstances).

I love northern California. Wine country is so beautiful and the break from the constant, sweltering heat/humidity of coastal Alabama was much needed. And, there was a bottle of incredibly delicious red wine included in our race SWAG, along with a nice technical running jacket and a lot of other goodies that made the trip totally worthwhile.

I easily held a 9:47-9:55 pace for the first 9 miles. The course was beautiful and shady–mostly flat and fast except for a few minor hills. The temperature was perfect for running. My husband and I made easy conversation with the 2:10 pacer. I even had the thought, “Maybe I could be a pacer!” By mile 10, I was majorly slowing down and I was seriously pissing myself off.  I told my husband to run on without me and after some brief hesitation he finally took off. I guess it was around mile 11-12 when I saw him circling back for me. What a jerk.

Despite the months of training, planning, and nutrition put into preparing for the half, I still made rookie mistakes on the morning of the run. I drank plenty of water to re-hydrate from flying, I didn’t forget to pack anything, and I even got a few hours of sleep (despite my son having a difficult night being out of his routine), but I didn’t eat breakfast. WHAT??! And, when you bring Bloks, it’s helpful to actually take them at the 10k point in the race and not just touch them in passing at mile 9 as an afterthought (and then still not take them). Stupid.

We crossed the finish in 2:18:45. I lost a lot of time on that last 5k, but I was happy with the results overall. I’m sure I could get away with a lot of excuses, like, “I just had twins 9 months ago… blah, blah, BORING.” But, none of that matters at this point. I can only do my best to learn from my mistakes and be ready for my next half in Talladega on the 22nd. Wish me luck… or should I say, “HELP ME, TOM CRUISE!” 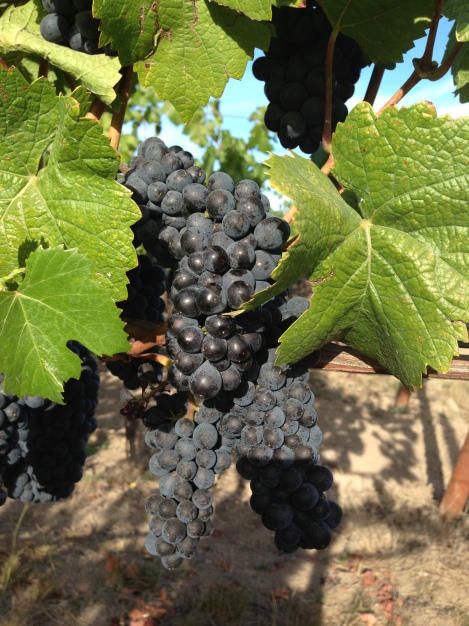 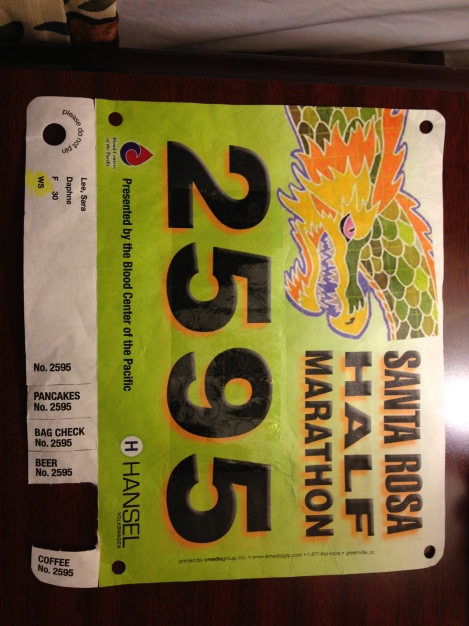 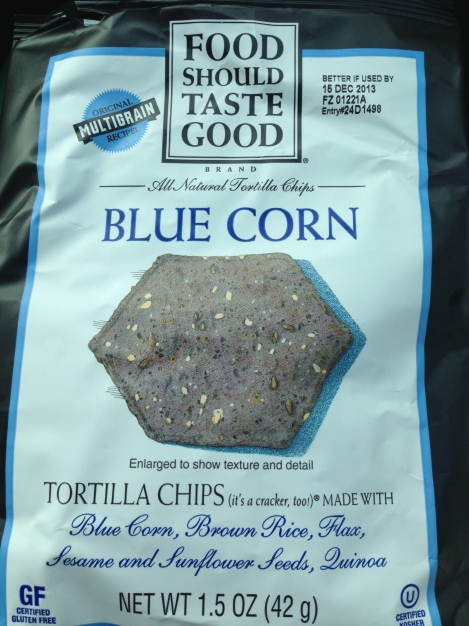 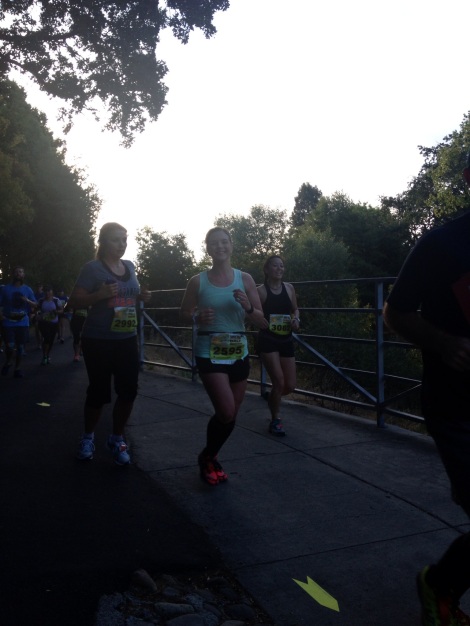 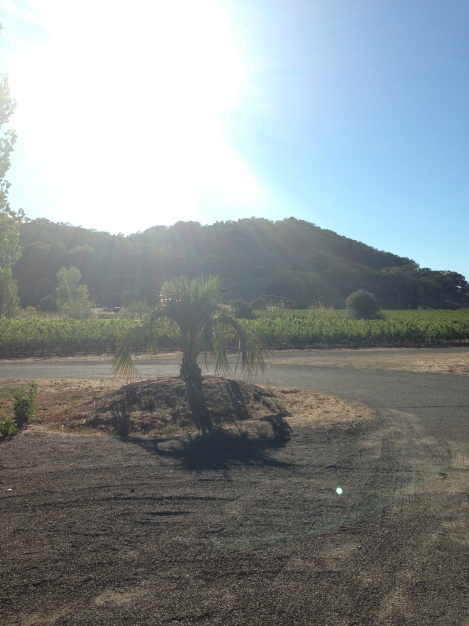 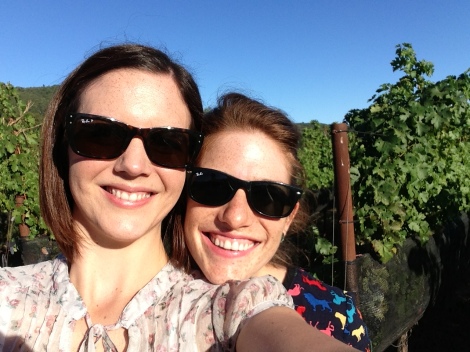 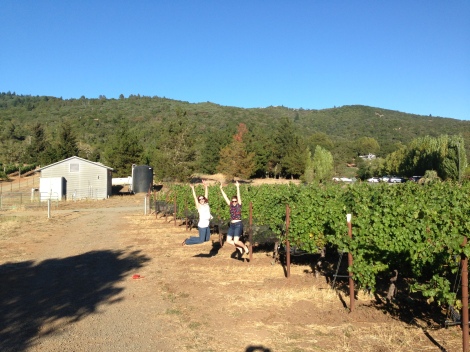 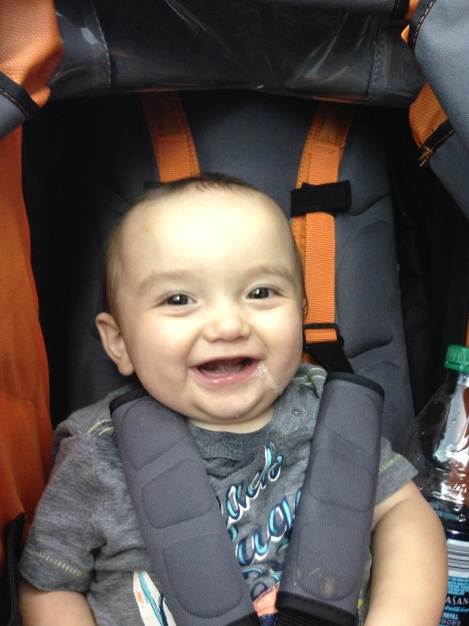